John Giddens is the founding member of Giddens Law Firm, a personal injury law firm in Jackson, Mississippi. He established the firm in 1999 with a dedication to those who cannot otherwise help themselves. Mr. Giddens is a victim’s rights advocate who chooses to represent the interests of individuals over corporations. His practice is devoted to helping Mississippians seek justice after an accident caused by negligence.

Prior to starting his own law firm, Mr. Giddents was trial counsel at Diaz, Lewis and Giddens from 1994 to 1999. He was also an Associate at Brunini Grantham Grower & Hewes, where he handled legal research for the Oil and Gas Department.

Mr. Giddens was named to the Mid-South Super Lawyers list for 2009-2010  as well as 2014-2020. He was also named one of the Top 100 Trial Lawyers in America by the America Trial Lawyers Association, one of Mississippi’s 10 Best by the American Institute of Personal Injury Attorneys, and is a member of the National Association of Distinguished Counsel. He was named a Fellow of the American Association For Justice’s National College of Advocacy in 2012. In 2014, he was recognized as a Mid South Top Lawyer by Memphis Magazine for “excellence and achievements in the legal community.” 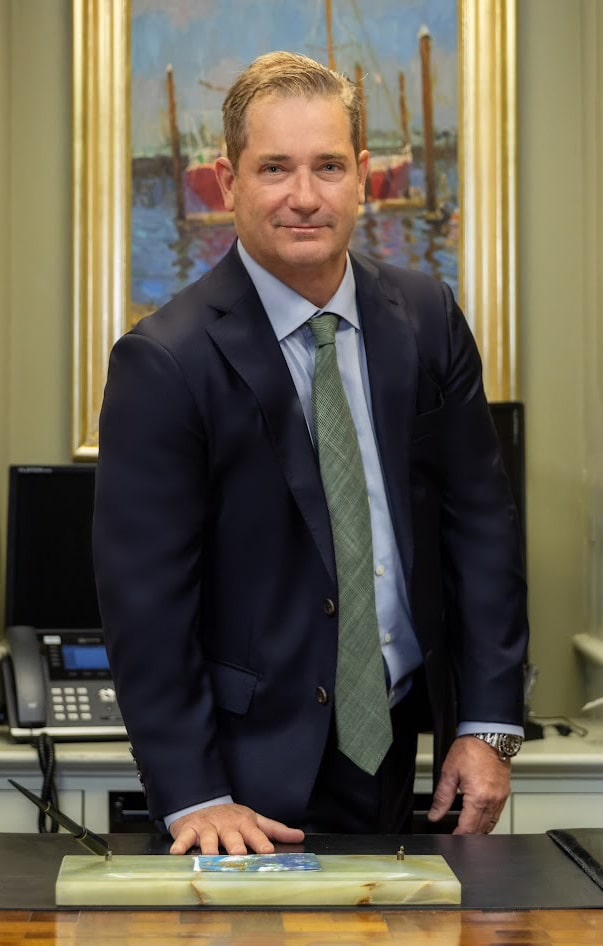